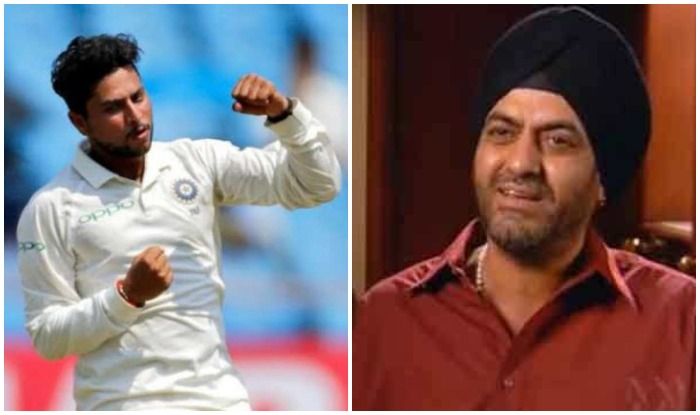 Former Indian spinner Maninder Singh feels wrist spinner Kuldeep Yadav needs to correct his flaw to make a solid comeback into International cricket. Yadav has been struggling to find any kind of form in the last couple of years and his graph has nosedived. The left-arm spinner from Uttar Pradesh is lacking confidence and the same is palpable in his performances. Also Read – Cricket: Virat Kohli And Kane Williamson’s Captaincy Skills Will be Put to Test in ICC WTC Final 2021, Says Former New Zealand Coach Mike Hesson

Kuldeep could only take two wickets in one Test match against England and he hasn’t been getting his chances on a consistent basis due to poor form. In fact, Kuldeep didn’t even get a chance to play in the Gabba Test match despite the absence of Ravichandran Ashwin and Ravindra Jadeja, who were both ruled out because of injuries. Also Read – Yuzvendra Chahal Names CSK as The IPL Franchise he Would Like to Play For if Not RCB

Furthermore, Kuldeep didn’t even get a chance to play in IPL 2021 for Kolkata Knight Riders as Varun Chakravarthy was preferred ahead of him. Also Read – Wockhardt Strikes Deal For Mystery Vaccine, to Manufacture 500 Million Doses a Year: Reports

Maninder Singh feels Kuldeep Yadav’s front arm falls too early and he needs to correct the same. The former Indian spinner believes it will take Yadav one week or a maximum of 10 days to rectify his fault.

Maninder Singh said in an exclusive interview with CricketCountry, “We have had a word. He had called me up before the IPL started and I have told him about this flaw of his and he even knew about it because he told me that somebody told him that I was talking about his flaw and asked me how can he fix it and then we decided that after the IPL is over we would spend some time together but unfortunately with all this pandemic it didn’t fall through. There is just a technical flaw that needs to be corrected and I think he would be on the right path. I mean, he is still a kid and it is not a big deal. It is just a matter of one week or 10 days and he will be back.”

Maninder added that Kuldeep will soon be back to his best. The former spinner reckons the opposition players were not able to pick Kuldeep in the nascent stages of his career but he has now been found out in the last couple of seasons.

“He is the same spinner that he was. You can carry on with the flaws that you have in the beginning because you are a rare entity and not many people have seen you. But once you get to read out then you have to work on your weaknesses, rather you have to work on your weaknesses beforehand. I remember 2-3 years ago when he made his debut I was talking about his flaw that his front arm drops very quickly and this is going to be his drawback in the coming years and people used to laugh at me saying that he is getting wickets and you are talking about a fault,” said the former India left-arm spinner.

On the other hand, India’s other spinner Yuzvendra Chahal has also been struggling in the recent past. Maninder Singh believes Chahal needs to spend more time in the practice session and he should work on his bowling.

“I really don’t know and very difficult to say when you are not around the team because I remember Bishen Paji used to tell me and I also didn’t listen to him too much at that time. He used to tell me that the more you bowl in the nets the better you get. So I don’t know how much these boys are bowling in the nets, how much time are they spending, seeing Chahal putting all these videos and everything, he looks like a happy-go-lucky kid but sometimes when you are doing things like that and people start praising you, then you lose focus at times. It has happened with me and that’s why I can say, it can happen,” concluded Maninder. 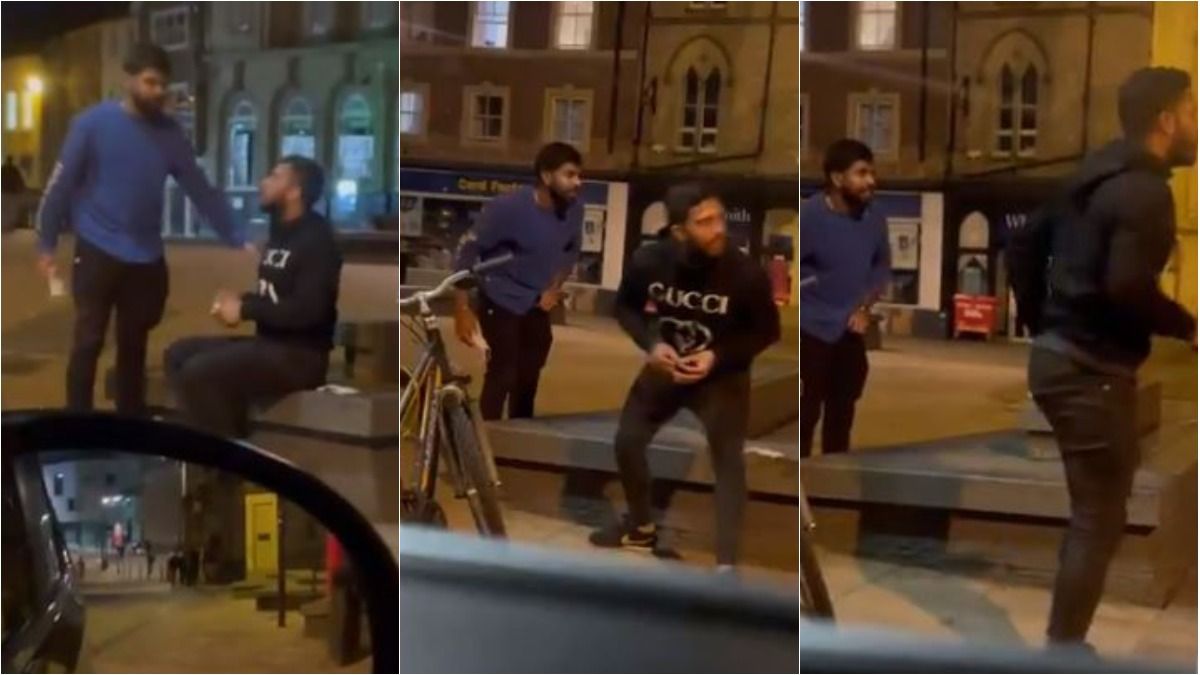 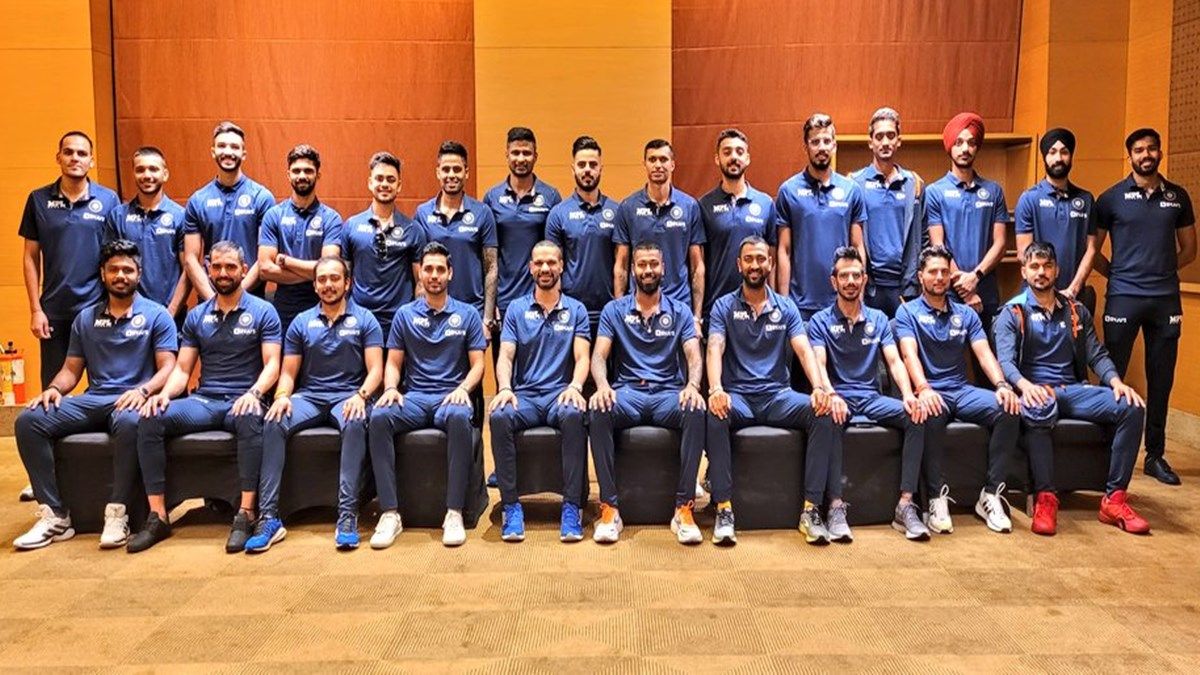