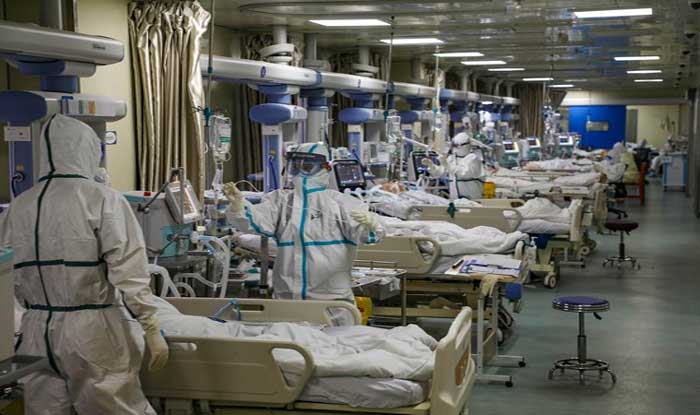 New Delhi: The government on Tuesday informed that 199 districts in the country are showing a continued decline in cases and positivity in the last 3 weeks. While addressing a press conference, Luv Aggarwal, Joint Secretary, Health Ministry said, “1.8 percent of total population of India has been affected by the disease so far. We have been able to contain the spread of the infection to under 2% of the population.” Also Read – Kejriwal Announces Compensation, Pension For Families Affected by Covid Deaths | Details Here

“The country reported over 2,63,000 daily cases in the last 24 hours. There has been a decrease of 27% from the highest peak of single-day cases India noted on May 7 (4,14,000),” he further added. Also Read – IRCTC Latest News: Eastern Railways Cancels 10 Special Trains Due to Poor Patronisation | Full List of Cancelled Trains Here

On the recovery front, Lav Aggarwal said that on May 3, the recovery rate was 81.7 per cent, which has now increased to 85.6 per cent. “4,22,436 recoveries were reported in the last 24 hours, the highest-ever for the country. A clear positive trend can be observed in COVID-19 recoveries,” Aggarwal said. Also Read – Kangana Ranaut Shares Her Covid-19 Journey Despite Being Asked To Not Offend ‘Covid Fan Clubs’ 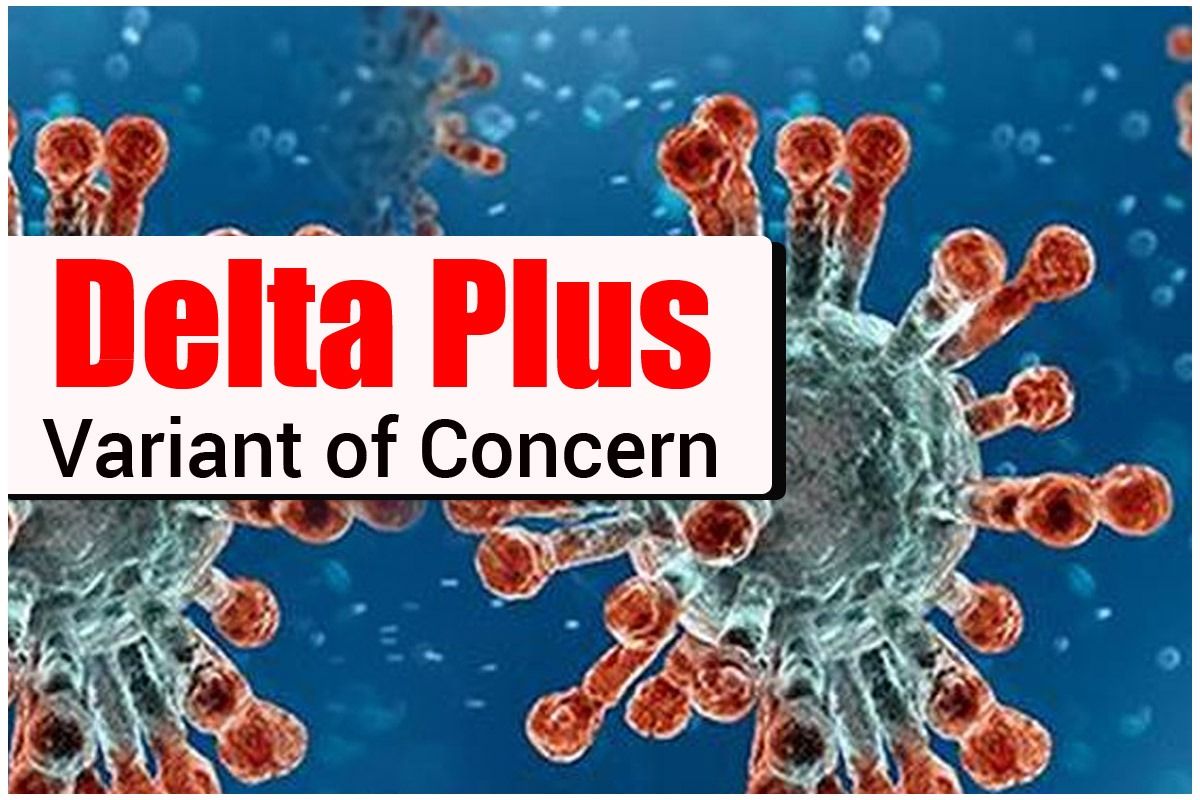 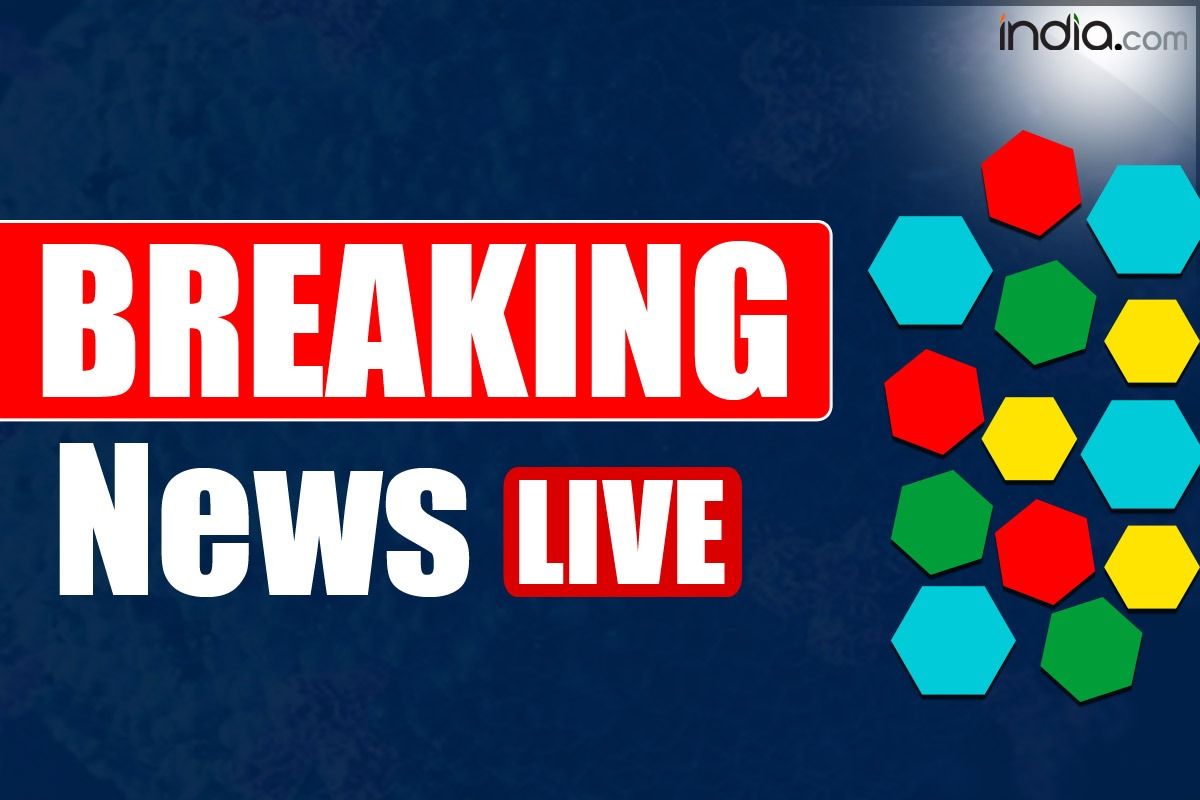 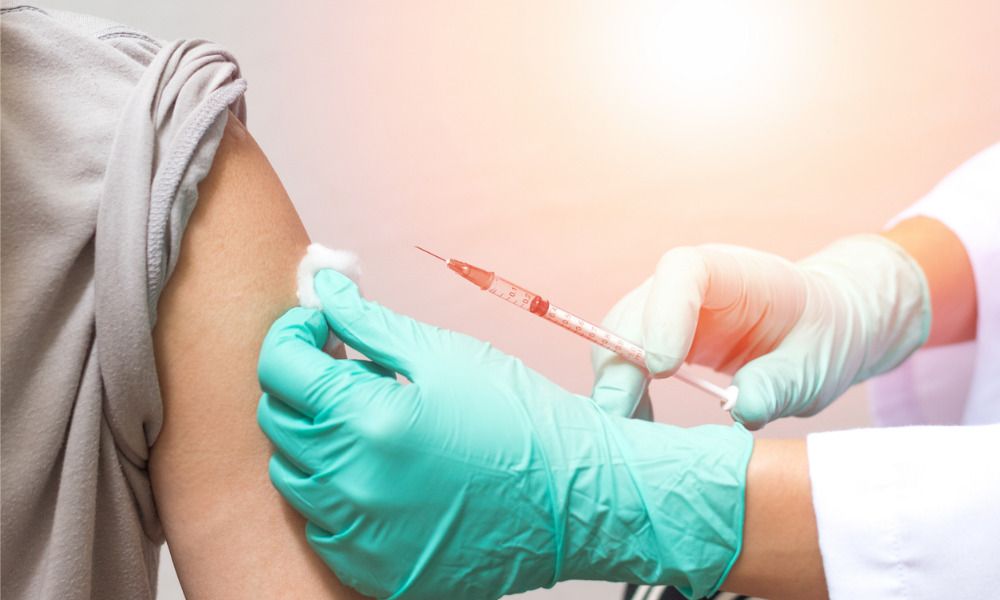